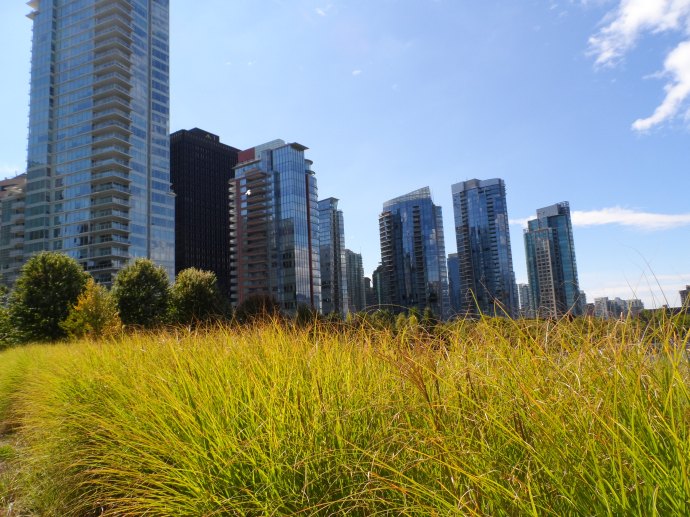 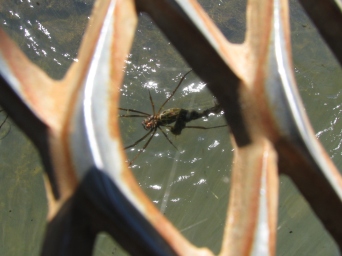 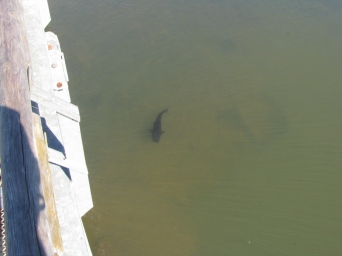 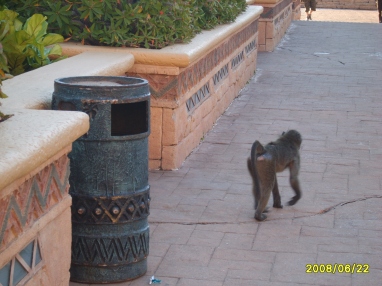 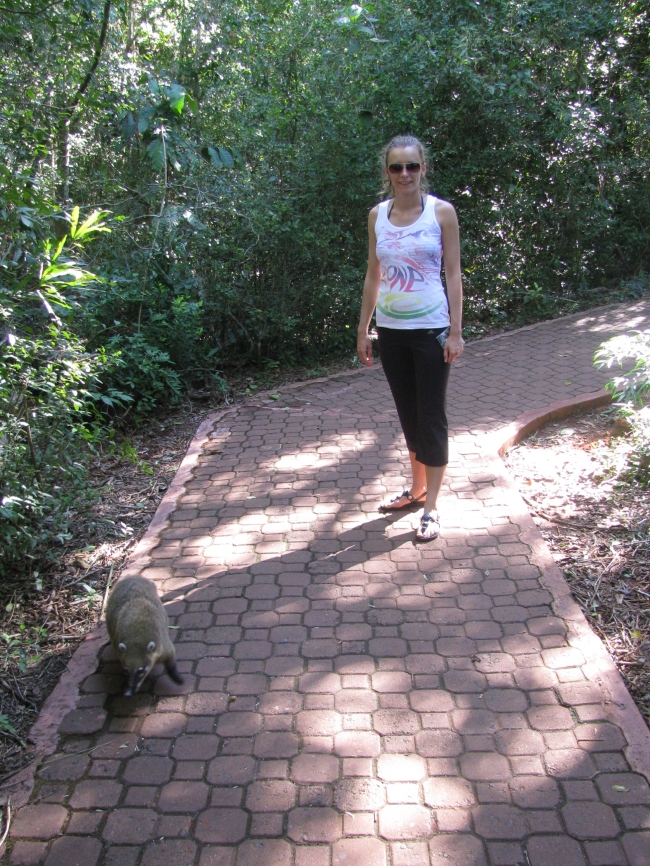 (FILES) This file photo taken on December 15, 2016 shows a rat standing behind a gate at the square of the Saint Jacques tower close to the rue de Rivoli, in Paris. With the Seine river having burst its banks, Parisians can expect “to see more rats” because their burrows may be partly flooded, but this does not mean that the City of Light will be invaded by rats, says specialist Pierre Falgayrac. / AFP PHOTO / PHILIPPE LOPEZPHILIPPE LOPEZ/AFP/Getty Images

Urban and Wildlife seem from the start a contradiction, same as any other antonym words. Well, not really! As per Wikipedia, Urban wildlife is wildlife that can live or thrive in Urban environments! Different types of urban areas support different kinds of Wildlife (North America is famous for its coyotes, opossums of Virginia, moose in Anchorage, alligators in Florida, India and Africa for its urban monkeys, in Australia thrive more species of urban birds and insects), whereas some urban species have a cosmopolitan distribution, in some cases almost global. They include house mice, cockroaches, silverfish, black rats, brown rats, house sparrows, rock doves, and feral populations of domestic species.

Urban areas range from fully urban – areas having little green space and mostly covered by paving, tarmac, or buildings – to suburban areas with gardens and parks. Pigeons are found scavenging on scraps of food left by humans and nesting on buildings, even in the most urban areas, as the tall buildings resemble their natural rocky homes in the mountains. Rats can also be found scavenging on food. Gulls of various types also breed and scavenge in various coastal cities. With an endless supply of food, more city chicks survive each year, and become accustomed to urban living. They in turn breed even more birds, with less reason to undertake a winter migration. The advent of these animals has also drawn a predator, as Peregrine falcons have also been known to nest in urban areas, nesting on tall buildings and preying on pigeons. The peregrine falcon is becoming more nocturnal in urban environments, using urban lighting to spot its prey. This has provided them with new opportunities to hunt night-flying birds and bats. Numerous animals can also live within buildings. Insects that sometimes inhabit buildings include various species of small beetles such as ladybirds, which often seek refuge inside buildings during the winter months, as well as cockroaches. Bigger mammal species like the moose seem to favor vicinity of people, especially when they have small calves, as they learned the predators won’t follow them in proximity of humans!

These animals living in urban areas sometimes come into conflict with humans, as some of them will open garbage bags in search of food, eat food left out for pets, prey on unattended pets, feed on prized garden plants, dig up lawns or become traffic hazards when they run out into the road.

Under natural conditions, boundless population growth is inhibited by stress, plagues, lack of food, and predation. These factors keep populations densities in balance with their environment. Birds, rodent and ape populations are known to employ drastic measures as self-limitation such as infanticide. In the sea, plankton blooms vanish once the least common nutrient – like iron or phosphate – is exhausted. Over-fertilization by sewage disrupts these simple feedback systems. In the periphery of man, numerous organisms multiply without control. Natural factors limiting population growth are inefficient under these conditions (image source below: Natural History Museum Vienna)