Leopards are usually associated with exotic places like African Savannah, but in reality, this master of survival, was once common in Eurasia as well.

Today, one of the subspecies, namely the Persian or Caucasian leopard (depends on the area where can be spotted, from Northern Iran to Russia Dagestan’s mountains), is fighting for its survival. According to Wikipiedia, as of 2008, of the estimated 871–1,290 mature leopards:

Some of these countries, together with WWF, have joined forces to make a priority the survival of this magnificent wild species! You can read more on Wilderness-Society blog or WWF Armenia website on the related monitoring, educating and conservation initiatives and the progress made and the beautiful pictures captured in the wild! During our trip to Georgia and Armenia we did enjoy beautiful nature and wonderful people as well as ancient history and culture, but we did not spot the leopard. We do share with you some of our pictures taken and hope for the best outcome from the Caucasian Leopard survival projects! 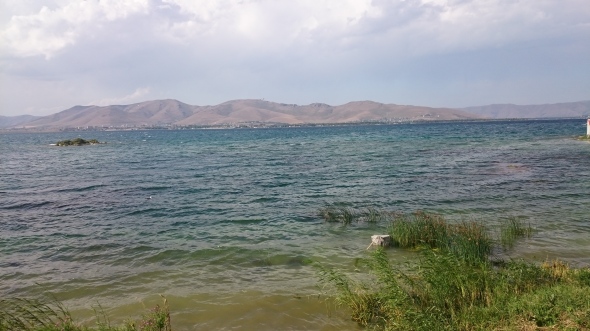 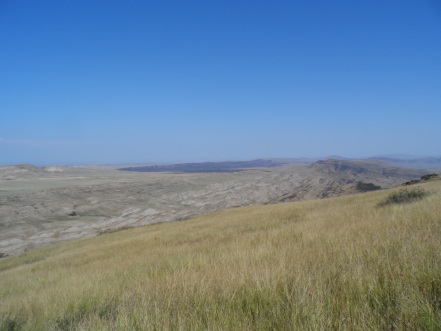